The cupcakes listed here are some of our most popular. Any combination of cupcake and frosting is possible. We also love experimenting, and will do our best to fulfill any customer's request. Consider us your cupcake consultants.

There are two cupcake categories - frosted and frosted plus. Pricing varies based on the category, as listed on the Prices page. 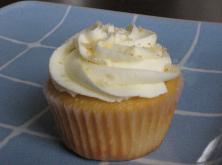 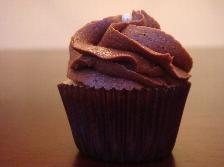 Both Worlds: Vanilla cupcake with chocolate buttercream frosting, topped with an edible pearl 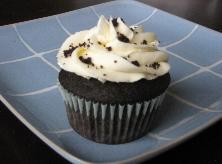 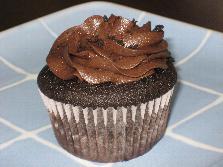 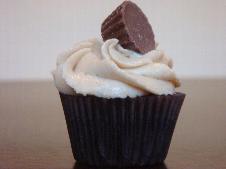 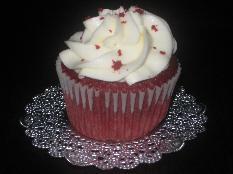 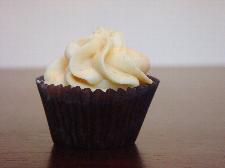 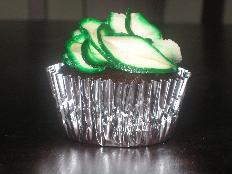 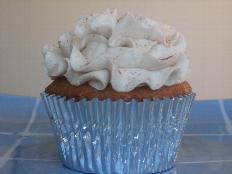 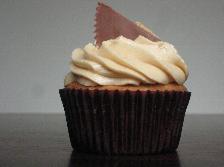 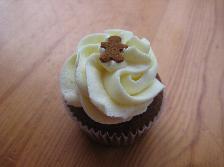 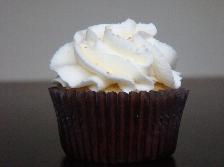 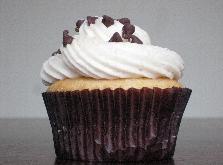 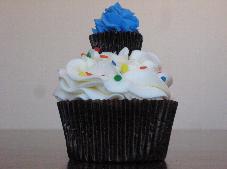 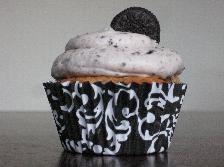 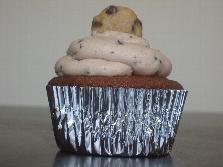 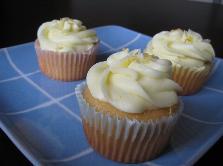 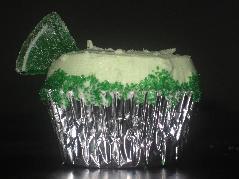 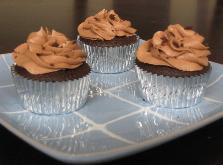 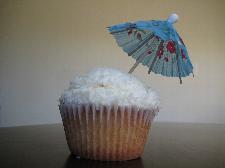 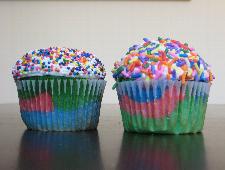 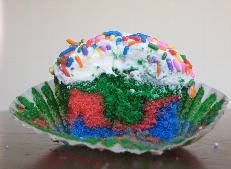 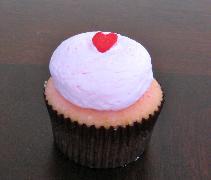 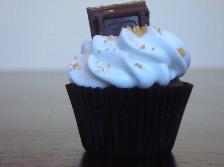 S'mores: Chocolate cupcake set atop a graham cracker base, topped with homemade vanilla bean marshmallow and a milk chocolate bite 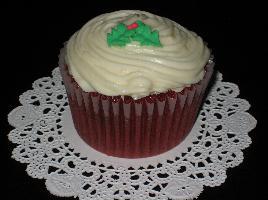 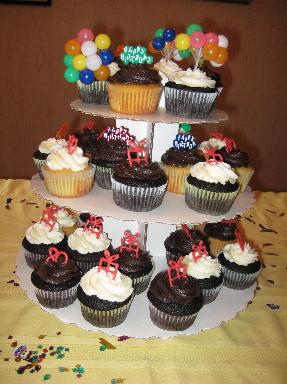